On July 15, 2015, Governor Jerry Brown signed the bill designating lace lichen, Ramalina menziesii, the California Sate Lichen. The law takes effect January 1, 2016, making California the first state to recognize a lichen as a state symbol. Lace lichen joins the California poppy as the state flower and the grizzly bear as the state animal.

CALS would like to thank everyone who worked on this campaign including CALS organizers, members of the lichenological community who wrote letters of support, and Assemblymember Marc Levine who sponsored the bill. 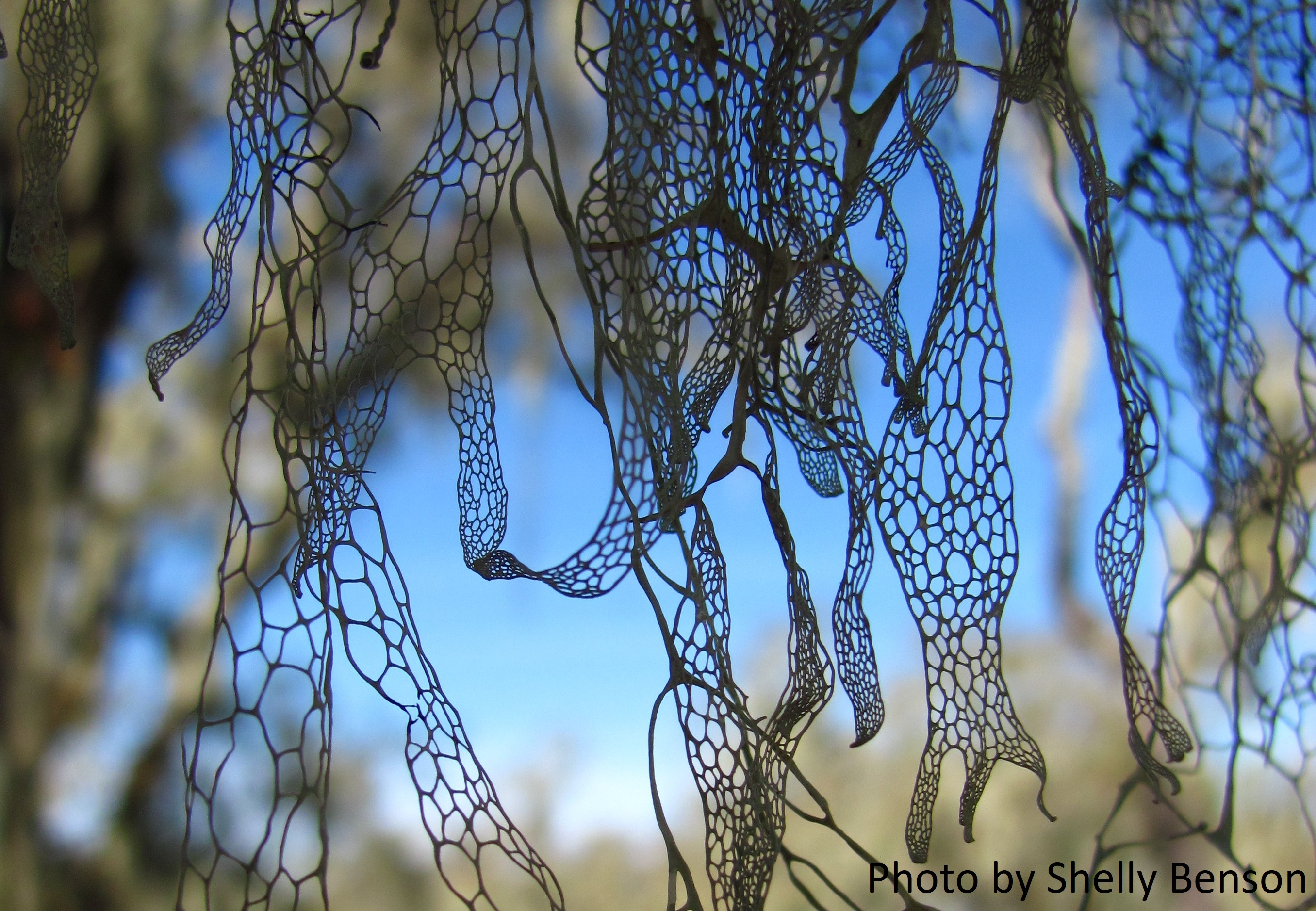 Lace lichen has three qualities that make it an ideal candidate for the state lichen of California:

While small in stature, lichens play a big role in the ecosystem. With nearly 1,900 species of lichens in California, they contribute to our region’s rich biological diversity. Lichens are known for their sensitivity to air pollution and climate, and are being used across California to monitor air quality and climate change. Lichens are an integral part of the cryptobiotic crusts that stabilize desert soils. Additionally, animals use lichens for food, nesting material, and camouflage. Humans have found a number of uses for lichens as well. Possibly the most promising is in the area of medicine. Lichen extracts are being studied for their antibacterial properties.

CALS sees this designation as an important step in increasing public awareness of the significant roles that lichens play in our natural environment. Calling attention to lichens by recognizing one of them as the California State Lichen creates an opportunity for us to learn about and celebrate the things that make California special.